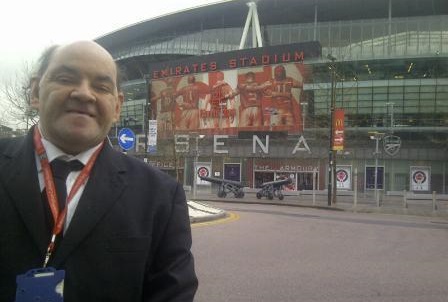 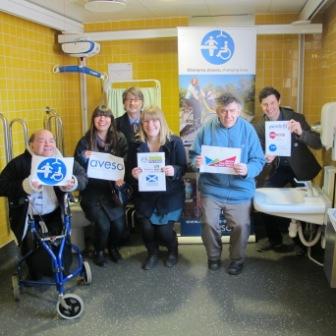 There are places in Africa and Asia with no toilets at all because they are very poor and they cannot afford to have any toilets and the people who happen to live there have to go to the toilet in the open space. This is not right or fair.

There are early 1.5 million children under the age of five that die from diarrhoea globally through no fault of their own because their country is very poor. It makes me feel how lucky I am that I live in the United Kingdom which is much richer than places like Africa and Asia. There should be toilets all over the world, not just in places that can afford them.

This is right this is why World Toilet Day is very important as a way to promote toilets for all countries, not just for countries that can afford to have them.

It  is also very important to get Changing places toilets to go international and also worldwide so that people with profound and multiple learning disabilities and people who are less able to walk will be able to use Changing Places toilets like the two that we have got in Germany, in Munich airport and city centre.

I hope that every country installs Changing Places so that people all over the world, wherever they are in the world, are able to find and use toilets that meet their needs.

On the 25th June Mike and I are going to the Arsenal Stadium to see Alun Francis, to look at the location for the new Changing Places toilet at 3pm. 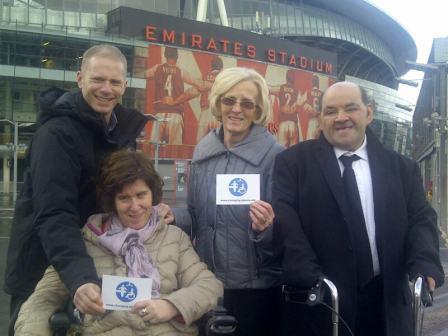 I went to the Arsenal Emirates stadium (Highbury House) on Thursday the 14th of February with the Clough family. We had a meeting with the disability officer Alun Francis about Arsenal being the first Premiership football club to have a Changing Places toilet there. If they do it other football clubs will want to follow suit which will not be a bad thing for the Changing Places toilet campaign and people with profound and multiple learning disabilities (PMLD) will be able to go and support their football team without having to go home at half-time or be changed on a very dirty floor.

Last year was a very good year for the Changing Places consortium campaign. Before last year we only had one airport and one train station. Now we have four more airports (Gatwick airport has two!) and we also have got two more train stations Paddington and Kings Cross although Kings Cross are still to fill in their registration form!

The new Westfield Centre in Stratford that opened before the Olympics has two Changing Places toilets, which I was very happy to hear.  The Crucible Theatre in Sheffield also has a new one. Good news for snooker fans!

We also have our first Changing Places cinema toilet at the Barbican cinema. One I was happy to hear about was the one at Cadbury World in Birmingham. My colleagues, Lloyd, Mike, Tony and myself went to do a presentation there. It’s a big one for us, so I am really pleased we have got it on the CP map!

Lastly I am happy to say we opened the first one at a motorway service station. We also have a Changing Places at  Eurotunnel (Le Shuttle) Passenger Terminal Building, Folkestone.
Campaigning

In October last year we had a Changing Places flush mob at Trafalgar Square. Everyone brought their own toilet brushes and we were waving them for three minutes! As you can see I am right at the front of it!

There were over 250 people, we got lots of attention, and a lot of passers by were staring wondering ‘what are they doing?’ A lot more people found out about Changing Places because of the flush mob, which is brilliant!

At the moment we have 482 Changing Places Toilets so come on the 500 mark so we can celebrate this achievement I think we should have a party!