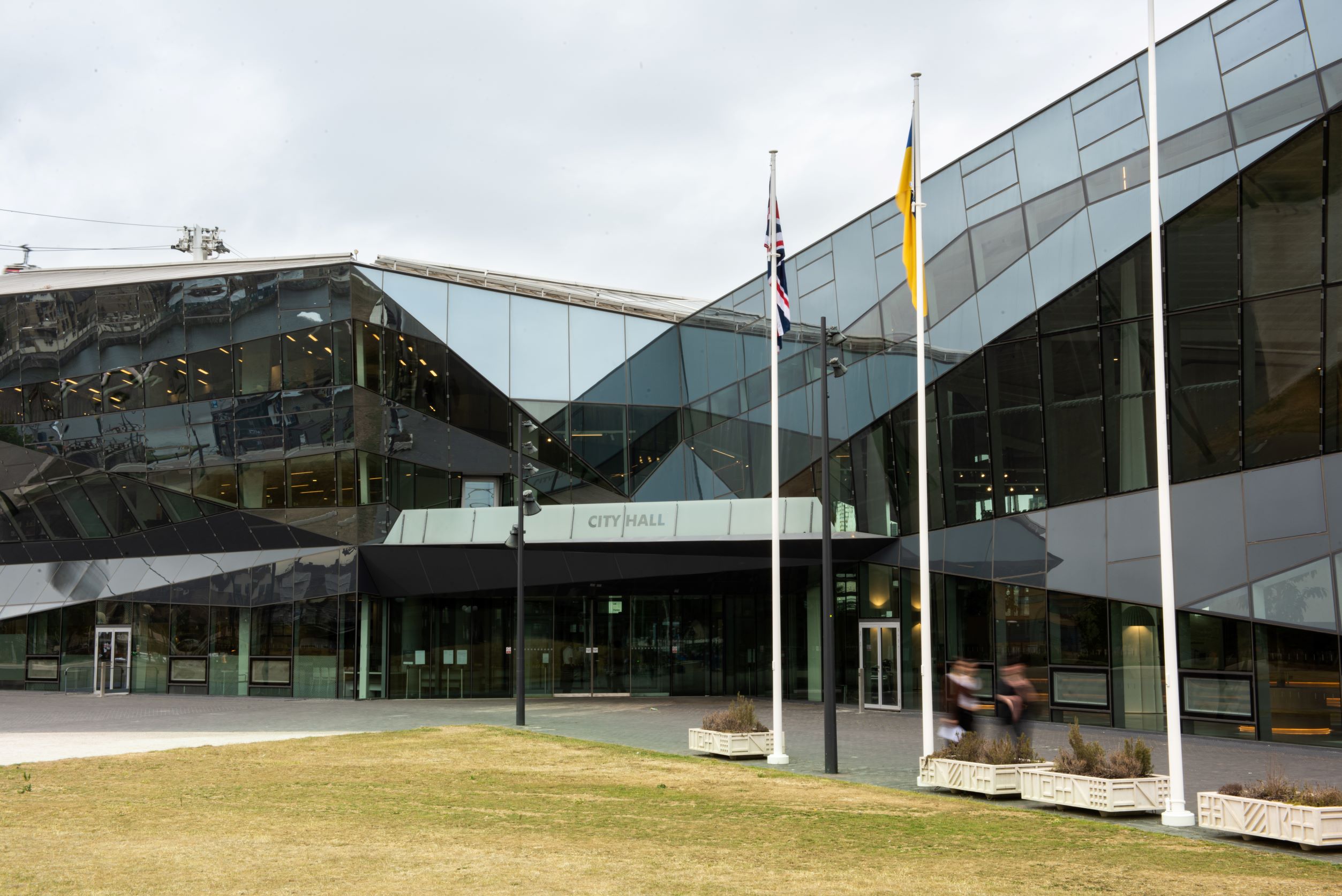 The new City Hall building at London’s Royal Docks is now, like its predecessor, more inclusive thanks to the addition of a Changing Places toilet.
With the installation of this toilet, which is open to both staff and the public during working hours, the Greater London Authority (GLA) is increasing accessibility and showing a commitment to inclusion at the venue. 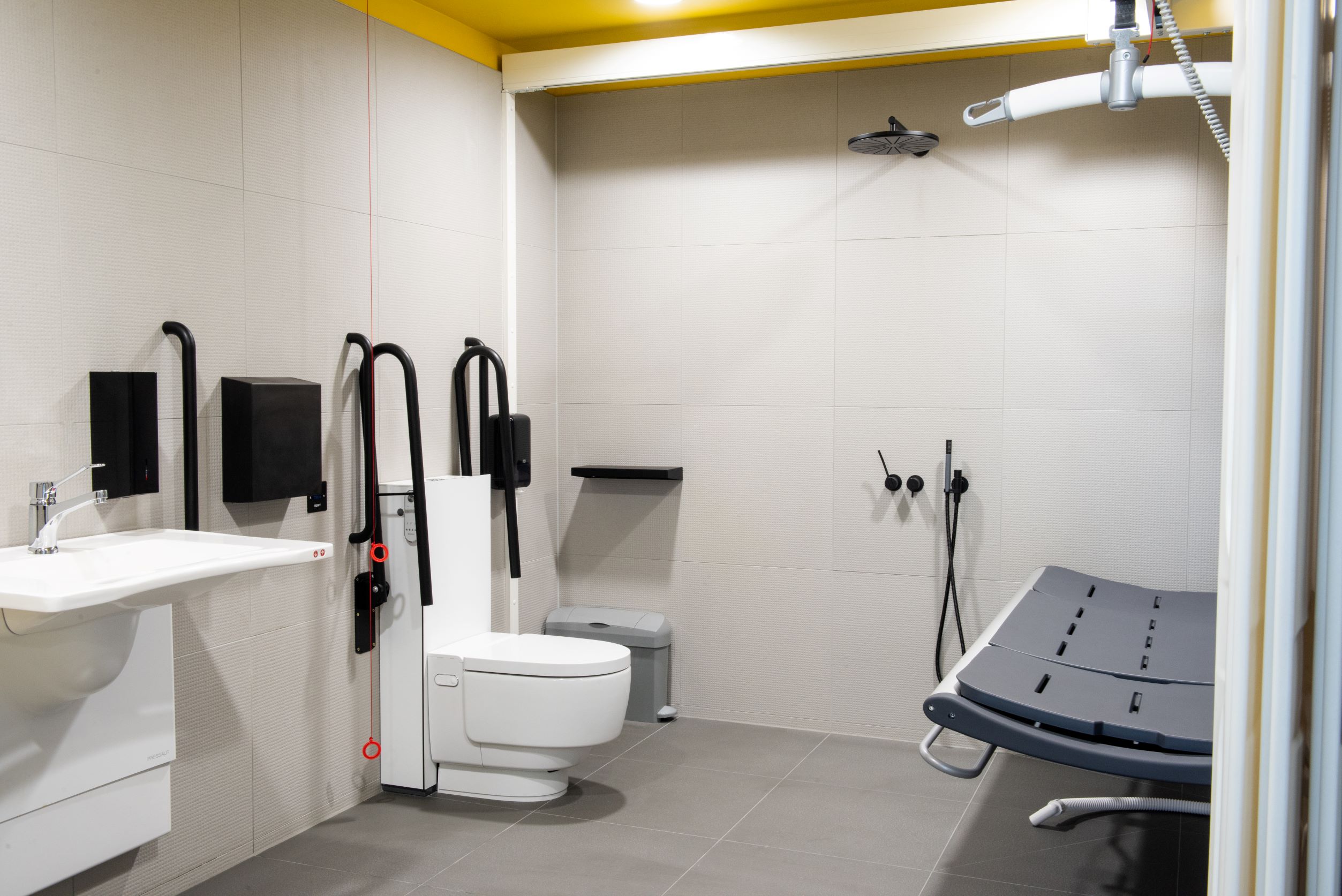 Changing Places toilets supplier, Innova Care Concepts, supplied and installed the new facility and Changing Places Consortium colleagues from MDUK were delighted to visit City Hall to catch up with the team and take a sneak peek at the new toilet.

Derek Oliver, Changing Places Manager at Innova Care Concepts, said: “It is vital that local authorities acknowledge the need for more Changing Places so it is great to see City Hall setting a great example for others to follow. By including this new facility, the Greater London Authority are not only enhancing accessibility for their staff, they are also helping provide more accessible toilets in East London for the public to use.” 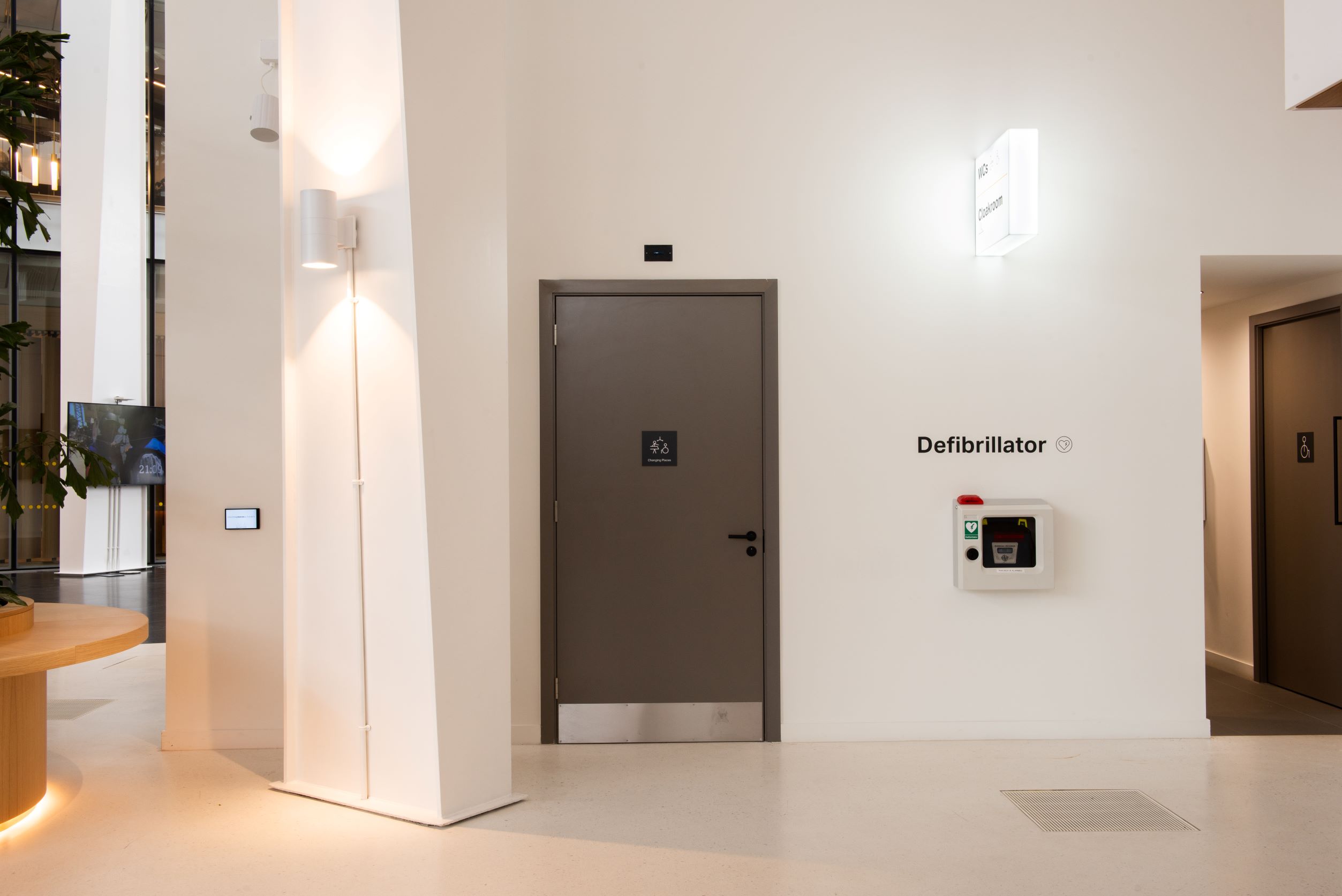