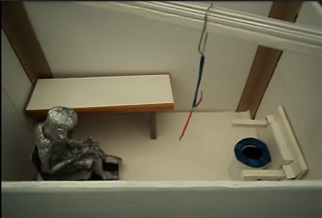 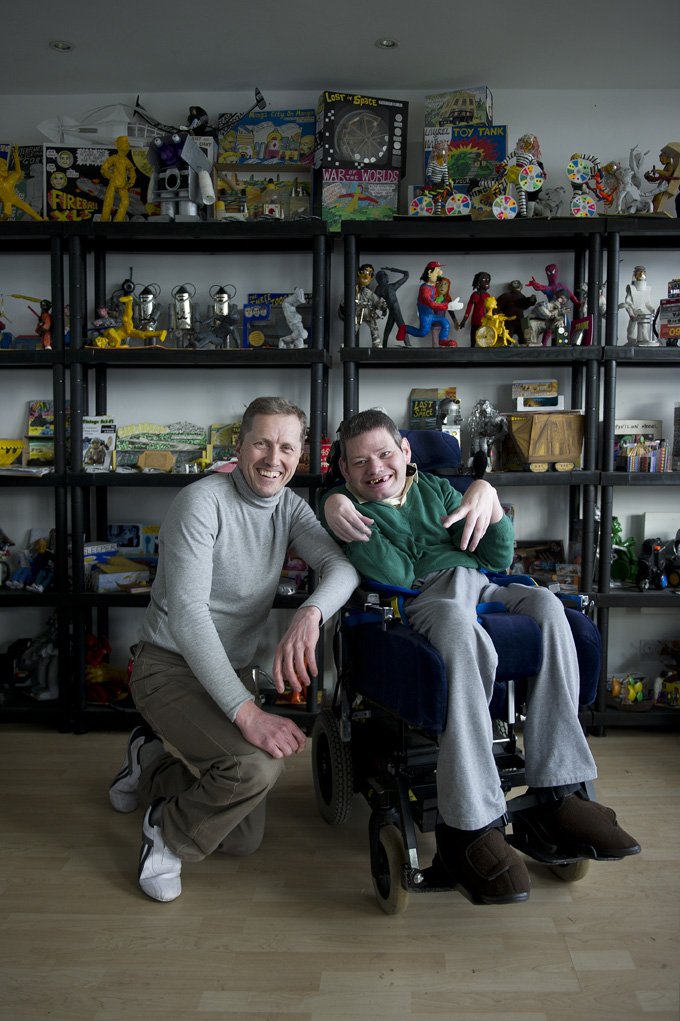 Inspired by their own experiences as well as their film-making skills, Steven and Trevor (also known as 2arttoyguys) built a model Changing Places toilet and posted a video on their youtube channel. It is a wonderful short film that explains what a Changing Places toilet is and why we need them in all large public buildings.

Watch the making of the Changing Places model here.

We've since caught up with Trevor, who filled us in on their story...

"Shortly after making our model and showing it around various events, things really got going in the Birmingham area. One after another, Changing Places facilities popped up - the Central Library, the Bullring Centre, Cadbury World, New Street Station, Birmingham Airport, the Resorts World Arena.. Steve and I drew up a list once it reached ten, (we were amazed by this), and it gave us such freedom and such a confidence boost.

We forged ahead making our models and films, and started travelling abroad by Eurostar. We eventually made films in Paris, Brussels, Amsterdam, Wuppertal, Barcelona, Rotterdam and Bern - in each case we found them way behind the UK in terms of Changing Places, and had to resort to hiring mobile hoists and having them delivered to hotels at great expense. But it was worth it, because we felt important - creative and alive. 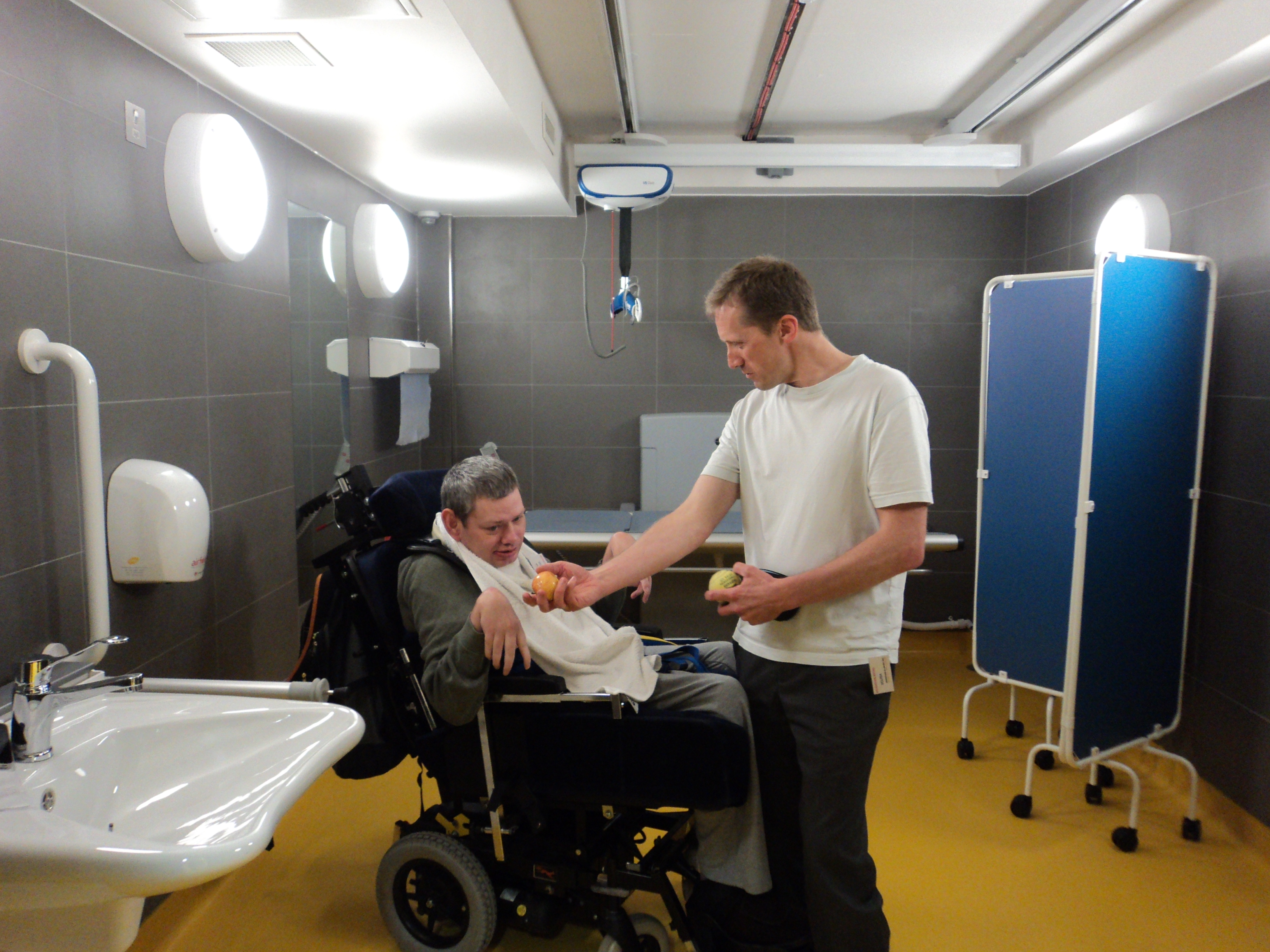 I'm so glad that we did all these things and made all the films, because there was no warning that Steve would leave this life in March 2019. I honestly though we would have another twenty years ahead of us - having adventures, pushing the limits, and in doing so, publicising the need for Changing Places. In each and every place we visited that did not have one, the people there thought it was an excellent idea - usually they'd never even thought of having a hoist in a toilet!

Now, the Custard Factory in Birmingham have told me that they want to install a Changing Places facility there - they'd never heard of one before meeting us. I still maintain the art studio that Steve and I ran there, and the future looks bright for progress. Steve would love it..."