At the heart of the campaign is the call for Changing Places toilets to be installed in all big public spaces so that people can access their community.

As a consortium of not-for-profit organisations, we also offer advice to venues who are planning to install a Changing Places toilet, as well as bodies providing funding for their installation (such as government departments).

Currently the consortium does not receive any funding from, and has no ties to, any corporate organisations. 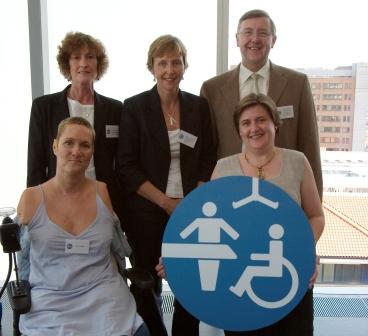